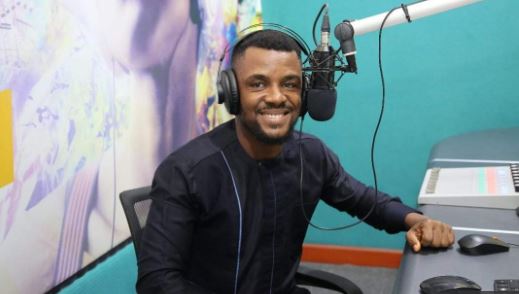 The High Court sitting in Uyo has reduced the bail conditions of detained sports journalist, Kufre Carter from N 3Million to N200,000 .

The court presided by Justice Archibong Archibong after hearing the prayer of Carter’s lawyer, Barr. Inibehe Effiong for bail variation reduced the conditions.

Recall, the Uyo Magistrate Court had imposed an outrageous N3Million, a Permanent Secretary and letter from his village head as part of conditions for his bail.

Justice Archibong reduced the bail to N200,000 with one surety, a prominent indigene or anyone doing business within the jurisdiction of the court.

Justice Archibong also held that the surety must produce two passport-sized photographs and swear to affidavit of means and upon fulfillment; be released from the DSS custody.

However, the atmosphere of the court was filled with chant of celebration as friends, colleagues and family members of Carter who turned in large numbers showed solidarity and support.

Kufre Carter is a sports journalist who worked with a local radio station, XL 106.9 FM before he was arrested and detained by the state government for an alleged defamation of character against the state’s Commissioner of Health, Dr. Dominic Ukpong. 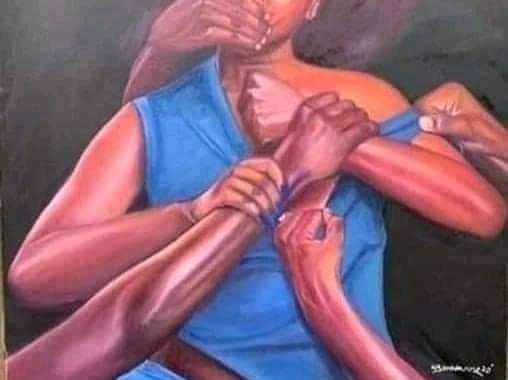 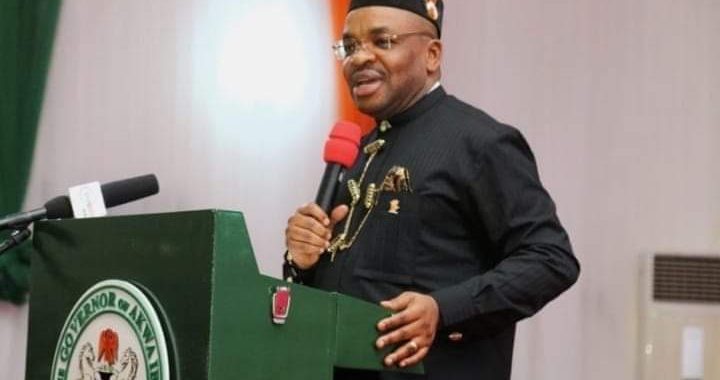 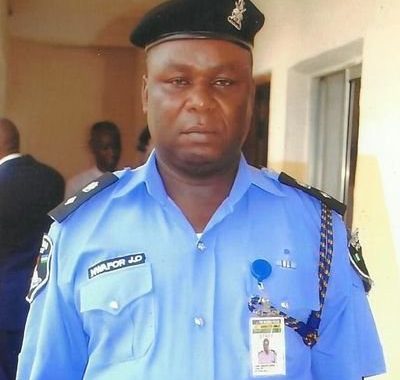 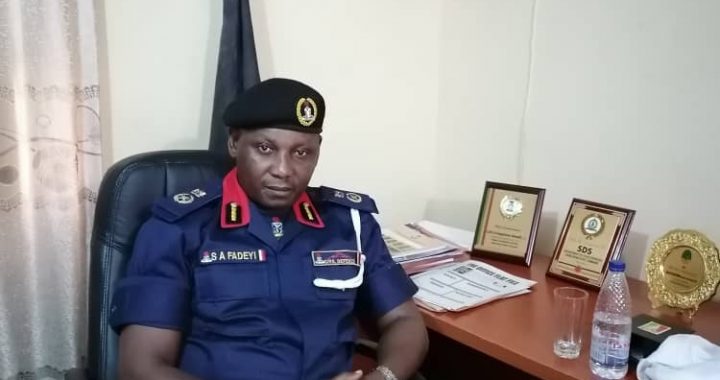