Rapper Kanye West on Wednesday said on Twitter he has been trying to divorce his wife, reality TV star Kim Kardashian, in a message that was deleted minutes later.

“I been trying to get divorced since Kim met with Meek at the Warldolf for prison reform,” West wrote in the message, without elaborating further.

A representative for Kardashian did not immediately respond to an email seeking comment.

Late on Monday, West posted a series of tweets, which were also later deleted, claiming his wife was trying to have him locked up on medical grounds and comparing himself to Nelson Mandela.

Those came a day after West launched his U.S. presidential campaign with a rambling rally in Charleston, South Carolina. At that event, he tearfully referenced a decision he said he made with wife Kim Kardashian not to abort a pregnancy.

At the time, Kardashian’s representative also did not respond to requests for comment on those remarks.

West, 43, a former supporter of President Donald Trump, has left voters befuddled over whether his campaign is genuine or a publicity stunt to help sell albums or merchandise. 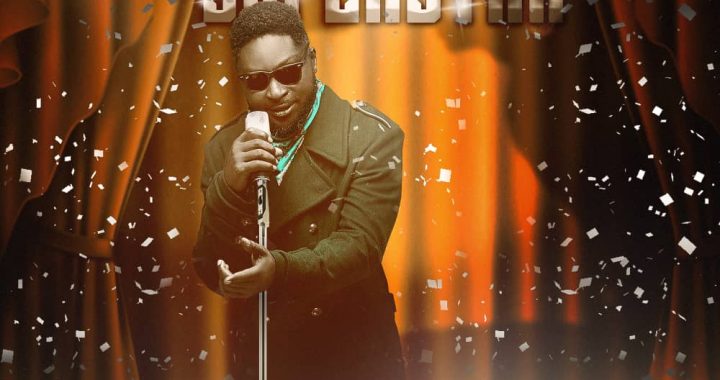 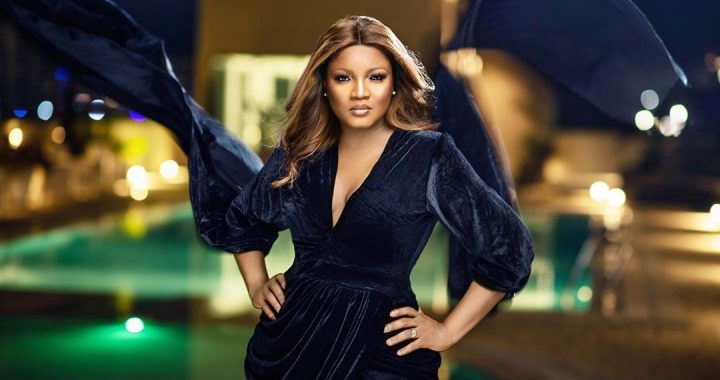