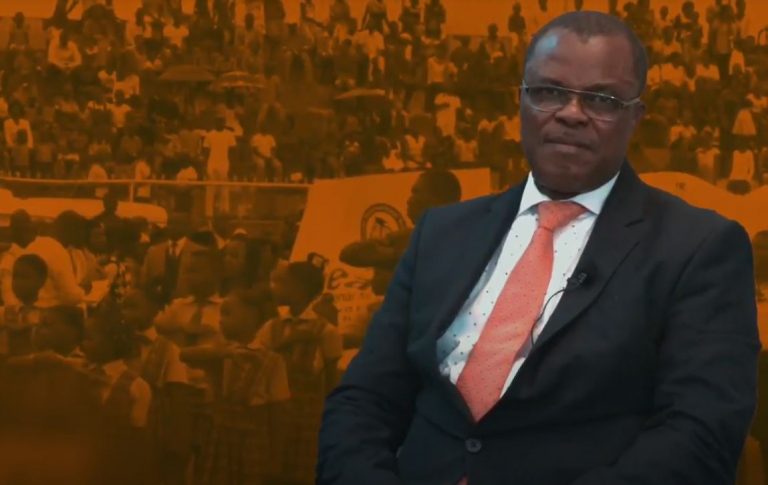 Prof. Essien appointment was contained in a press release dated 1st August and signed by the Secretary to the State Government, Dr. Emmanuel Ekuwem.

Also, Essien’s comes on the heels of the former Vice Chancellor, Prof. Eno Ibanga’s nomination and clearance as a Commissioner-designate.

Prof. Nse Essien succeeds the Acting Vice Chancellor, Prof. Eno Ibanga, who has been appointed into the State Executive Council. 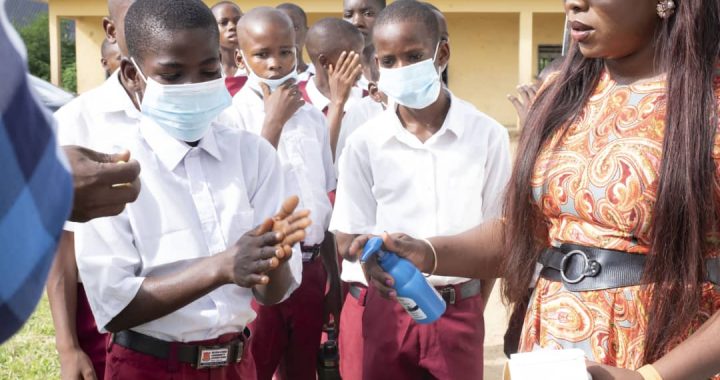 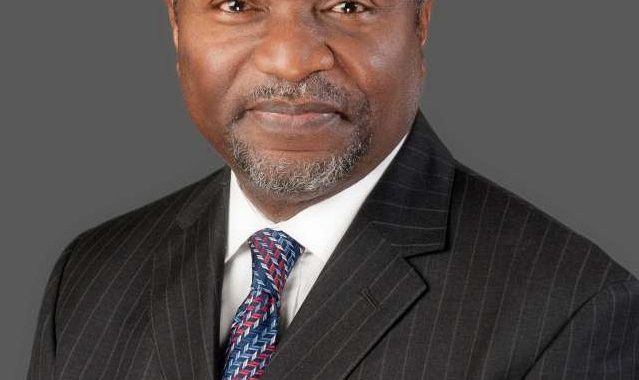