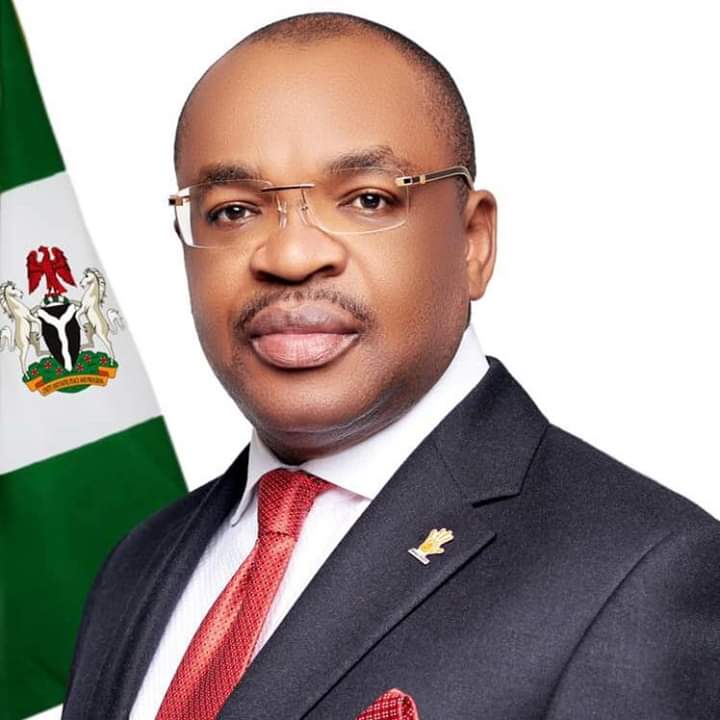 The announcement was contained in a release dated 1st August and signed by the Secretary to the State Government, Dr. Emmanuel Ekuwem.

According to the release, the swearing in ceremony will hold at the State Government Banquet hall by 3pm in compliance with the AKSG/NCDC/WHO COVID-19 guidelines and protocols.

His Excellency the Governor of Akwa Ibom State, Mr. Udom Emmanuel, will on Monday, August 3, 2020 at 3 p.m. swear-in 8 new members of the State Executive Council ( EXCO) in the Banquet Hall of Government House, Uyo.

In order to ensure social distancing, in compliance with AKSG/NCDC/WHO COVID-19 guidelines and protocols, attendance in this event is strictly by invitation. All invitees must wear face masks.

Recall that the Akwa Ibom House of Assembly recently cleared all nominees appointed by the Governor. 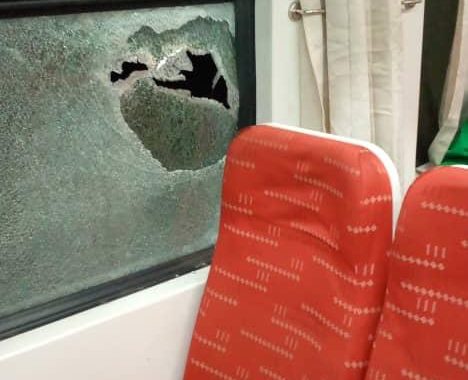 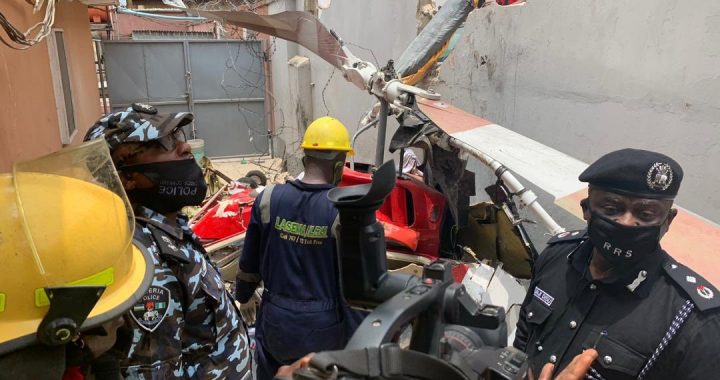 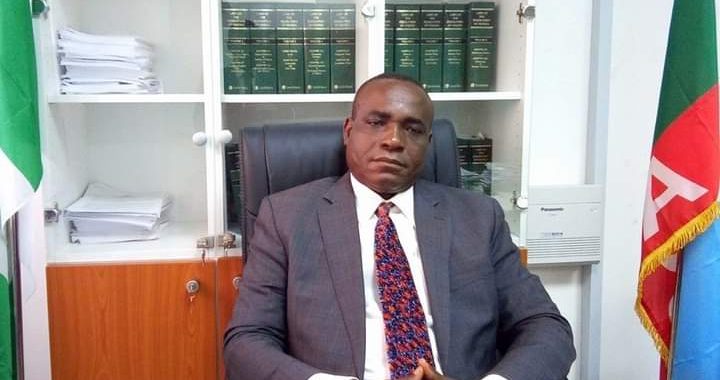 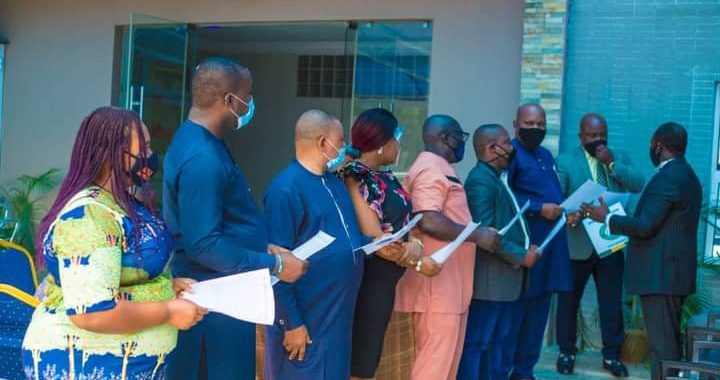 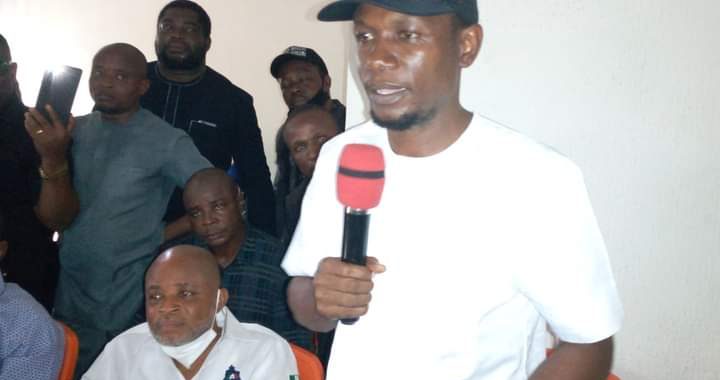