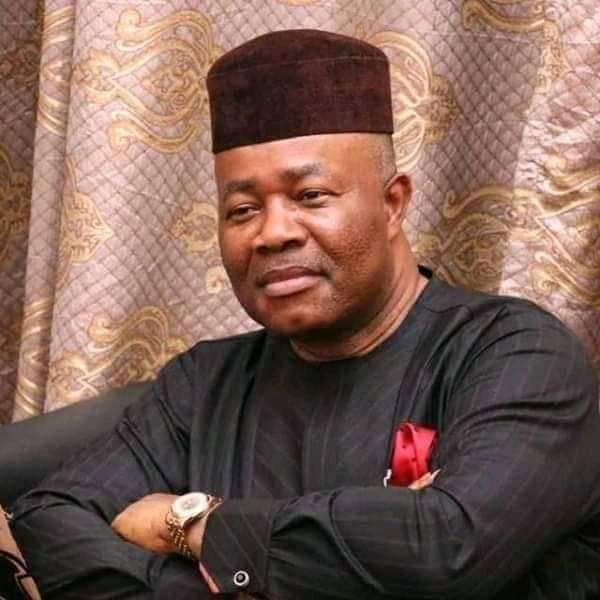 The affected officials are to be docked at the High Court 2, lkot Ekpene by 9am.

The Independent National Electoral Commission had announced that it has instituted a process to punish offenders in the last general elections.

Resident Electoral Commissioner (REC), Akwa Ibom State, Barr. Mike Igini, had vowed that all officials, including INEC staff, lecturers and other categories of Adhoc staff involved in any form of sharp practice to circumvent the will of the people of the state, would be brought to book.

Our investigation revealed that the electoral body has dismissed three (3) members of staff of the Commission in Akwa Ibom State office who were fingered in misconduct during the elections.

The 2019 elections in Akwa Ibom had been generally peaceful, except for some parts of Essien Udim, home of Senator Akpabio, where the electoral umpire admitted abduction, hijack of materials and other sharp practices, leading to the rerun in the area on February 25, 2020.

Top on the list of those being arraigned are University lecturers indicted in the act of malpractice when they were engaged as Collation and Returning Officers during the elections.

They were reported to have manipulated and falsified election results to produce outcomes contrary to the will of the people as expressed through the ballot.

An official of INEC Odaro Aisien, told our reporter that, “Following a formal request by the Commission, the authorities of the affected institutions released the lecturers to appear before an Investigative Panel set up by INEC Headquarters on the 12th and 26th August, 2020.

“The Panel subsequently established a prima facie documentary evidence of deliberate criminal manipulation of election results against the Collation/Returning Officers…who will be “arraigned in Court accordingly”.

Similarly, the staff who were suspended “had appeared before the Appointment, Promotion and Disciplinary Committee (APDC) of the Commission that found them culpable of acts of gross misconduct and accordingly dismissed them in line with extant rules”.

It would be recalled the State REC had warned politicians in Akwa Ibom to desist from bribing electoral officials, and had promised to bring all agents of electoral violence and malpractice to book before, during and after the 2019 general elections, in tandem with his policy of zero tolerance for corruption.

The release points that State REC had assured that every wrongful act that violates and threatens the sanctity of the ballot will be punished to serve as a deterrent to others.

“This should be a lesson and a clear message to all ad hoc Staff, particularly those that would be engaged as Supervising Presiding Officers (SPOs) and Collation/Returning Officers in future elections in this State as well as other places where the Commission would be conducting elections in the days and months ahead.

“Poll Officials must observe the highest principles of ethical standards required of them”, the release advised.

“It would be recalled that prior to the 2019 general elections, the Resident Electoral Commissioner for Akwa Ibom State, Mike Igini Esq, had repeatedly warned all electoral personnel, both permanent and ad hoc, to shun acts likely to compromise the electoral process and undermine the efforts of the Commission and the confidence of the electorate”.

“He had stressed on several occasion that the Commission, under his watch, would take all administrative and legal actions against any and all who deviate from established electoral guidelines and principles”. 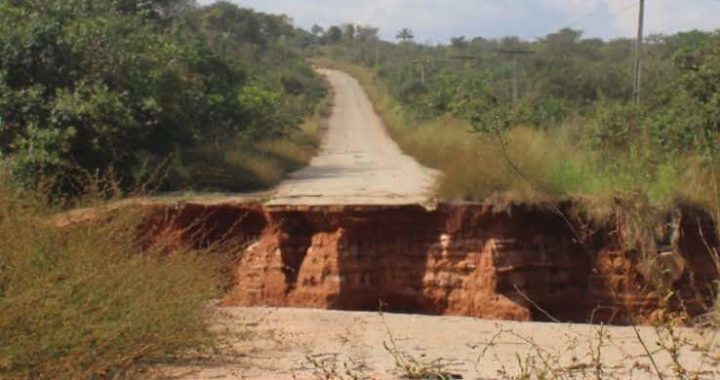 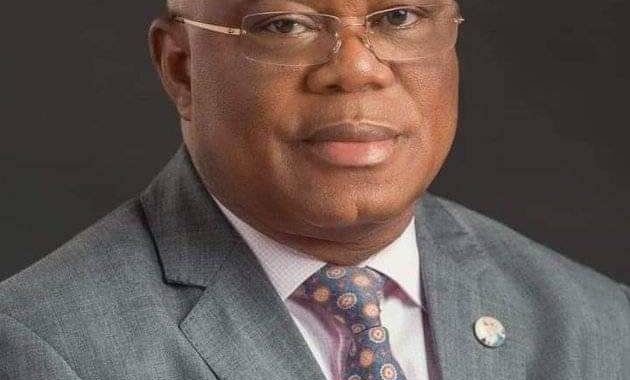 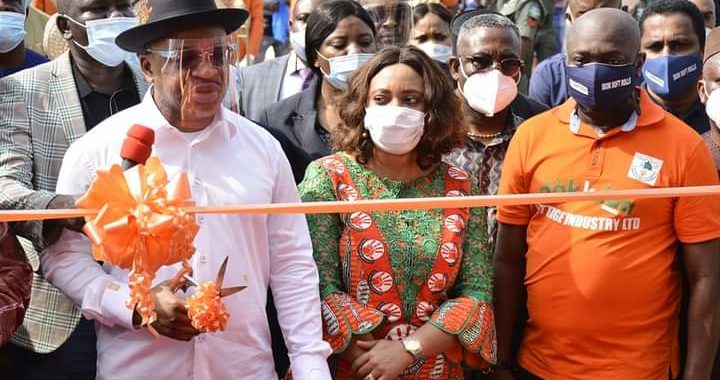 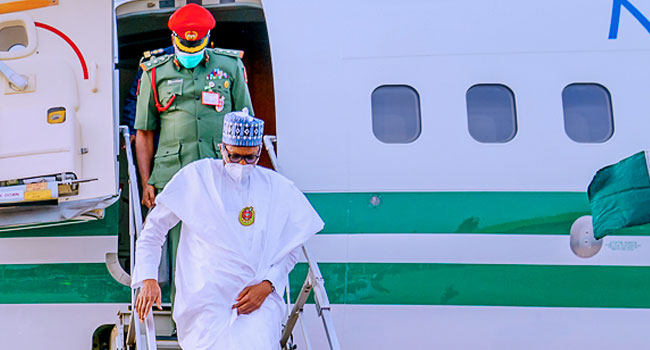 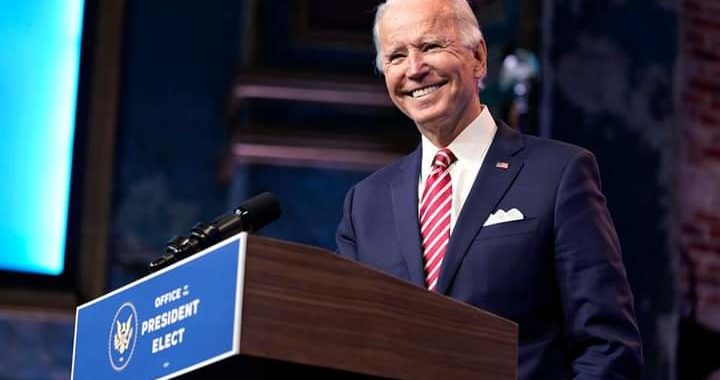 46th US President-Elect, Biden to be Sworn in Before 191,500 American Flags 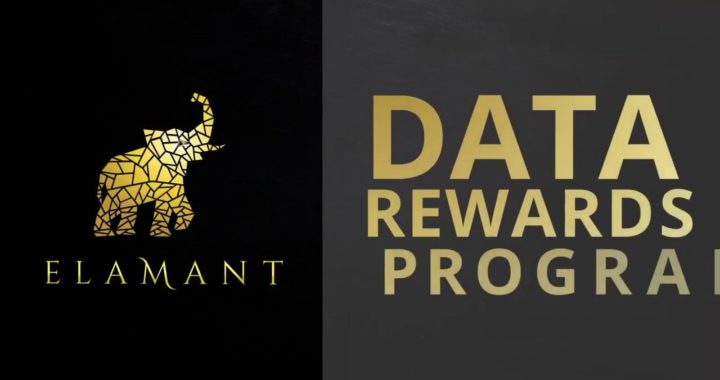 Elamant: A legit way to make an extra income