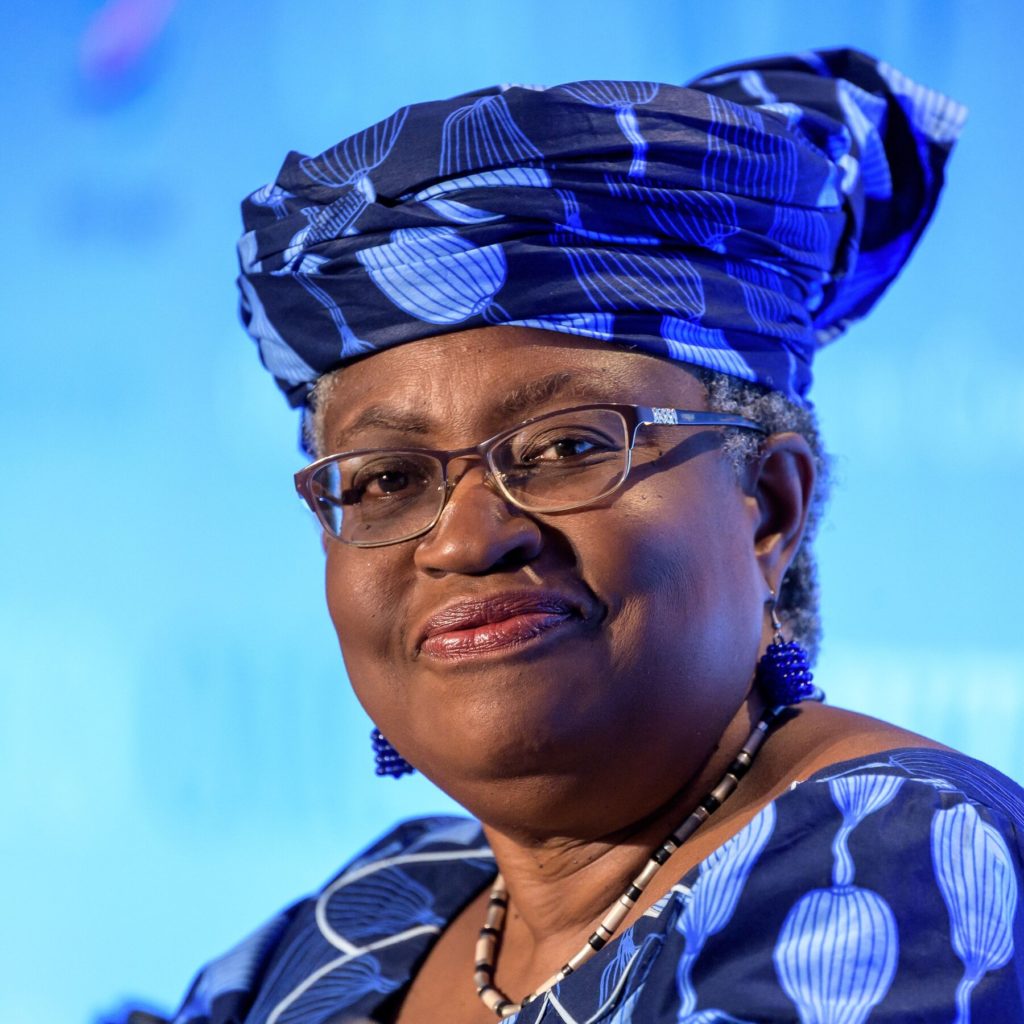 Since the announcement of Dr. Ngozi Okonjo-Iweala as the new Director General of the World Trade Organization, the world over, particularly Nigerians have rolled out their drums to celebrate and to call for more empowerment of the girl child.

Nigerians on Micro-blogging platform, Twitter took the celebration to the next level by recreating the fashion style of  Dr. Okonjo-Iweala with the hashtag #BeLikeNgoziChallenge. The trend, is to replicate the similar dress pattern of Dr. Okonjo-Iweala, her headgear and use of the Nigerian-African fabric and non exposure of the body.

Dr. Okonjo-Iweala, a two-term Finance Minister of Nigeria (2003–2006, 2011–2015) under President Olusegun Obasanjo and President Goodluck Jonathan, was confirmed as the first woman and African to be appointed as the DG of the WTO. The appointment was confirmed, yesterday, 15th February, 2021.

READ ALSO:  History is made: Ngozi Okonjo-Iweala chosen as Director-General

Giving a sneak peak into her new position, Dr. Okonjo-Iweala shared a tweet @NOIweala thanking the WTO for finalizing her election and making history.

Well, in the spirit of celebrating and recreating Dr. Okonjo-Iweala’s fashion style, here’s some of the great entries FactsreporterNG picked from the trend. 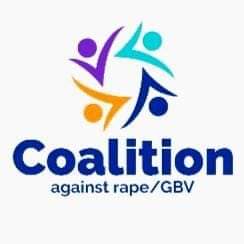 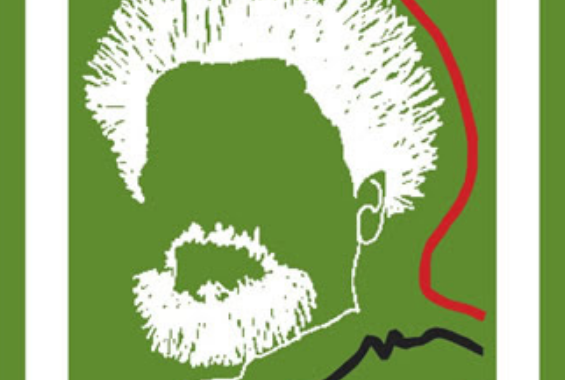 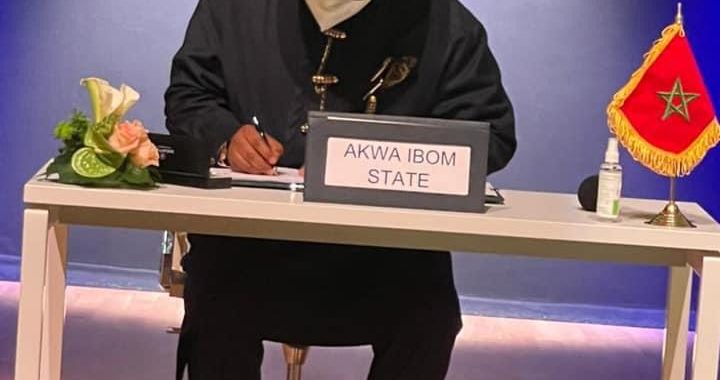