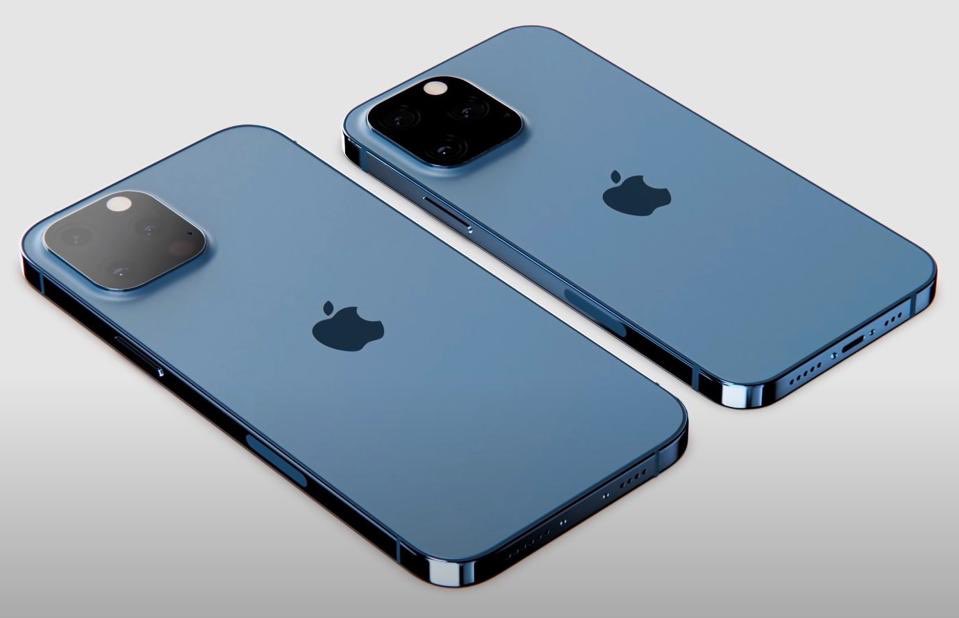 Apple is making big changes in its new iPhone 13 to address problems reported by customers using its 12 version. According to report from Gordon Kelly, a Forbes journalist, ”iPhone 12 lineup had a growing list of teething problems (including some medical implications), but the company sets to make big changes with the iPhone 13.”

YouTuber, Filip Koroy (aka EverythingApple Pro) and Max Weinbach reveals that one of the multiple upgrades Apple is making will be controversial.

On the iPhone 13 Pro Design, Weinbach tells Koroy that Apple will “refine” the matte back of the iPhone 13 Pro models with a “more grippy textured back that will be slightly more comfortable [to hold]”. He also understands that it will be akin to the finish on Google’s Pixel series. That said, he warns that the chassis design “will not be changing so overall the same look at the iPhone 12 lineup.”

On the iPhone 13 Pro Display, Weinbach confirms perhaps the most wanted upgrade to the range is coming to iPhone 13 Pro models: 120Hz ProMotion displays using the same (impressive) LPTO OLED technology which has proven popular with Samsung’s new Galaxy S21 lineup. This has been corroborated by multiple sources, though Weinbach adds new information, stating that Apple will finally bring always-on displays to the range as well with some caveats:

“Always-On Display will have minimal customizability. [The] Current design basically looks like a toned-down lockscreen. Clock and battery charge is always visible. Notifications seem to be displayed using a bar and icons. Upon receiving, the notification will pop up normally except that the screen will not entirely light up. Instead, it will display just like you’re used to right now, except dimmed down and only temporally.”

It is unclear at this stage whether regular (non-Pro) iPhone 13 models will get either of these upgrades.

Three major upgrades here. Koroy reports that Apple will introduce an automatic astrophotography mode when pointing iPhone 13 models at the sky (a popular feature in rival phones), as well as a massive upgrade to the ultra-wide camera lens with Apple giving it “the royal treatment across the entire lineup” with a new sensor and lens.

Perhaps the most exciting upgrade, however, comes with the news that “portrait video is finally happening. Apple has had this feature in the pipeline for quite some time. Now with the Apple A15, it will finally be possible. You will be able to record a portrait video… and then change the depth of field in post.”

As Koroy notes, “that requires some serious serious processing power” but I expect this to be a massively popular feature. If Apple can nail the end result, expect to see portrait mode videos become the hottest new trend on social media.

One area which is likely to prove controversial, however, is an upgrade to MagSafe with Weinbach saying the magnets will be “getting stronger”. Koroy paints this as a positive, which is understandable given concerns that MagSafe is not strong enough in iPhone 12 models to securely hold magnetic attachments like wallets. That said, MagSafe is currently embroiled in controversy because the magnets can deactivate pacemakers and defibrillators when held close to the chest.

“We were all stunned,” said Henry Ford Heart and Vascular Institute cardiologist Gurjit Singh on the findings earlier this month. “We had assumed that the magnet[s] would be too weak in a phone to trip the defibrillator’s magnetic switch. We believe our findings have profound implications on a large scale for the people who live daily with these devices, who without thinking, will place their phone in their shirt pocket or upper pocket or their coat – not knowing that it can cause their defibrillator or pacemaker to function in a way that could potentially be lethal.”

How Apple can improve MagSafe without increasing these potentially lethal risks, is unknown at this stage.

This aside, the iPhone 13 lineup is shaping up to be a massive upgrade on its predecessors. In addition to these new leaks, we already know Apple will reduce the notch (even if removing it entirely looks a long way off), introduce next-gen 5G modems with global coverage and reduced battery drain, incorporate a ’disruptive’ new WiFi standard and increase storage while in-display Touch ID is hotly tipped to be added alongside Face ID for more mask-friendly security.

And it doesn’t stop there because we also know Apple is now working hard on iPhones which fold. 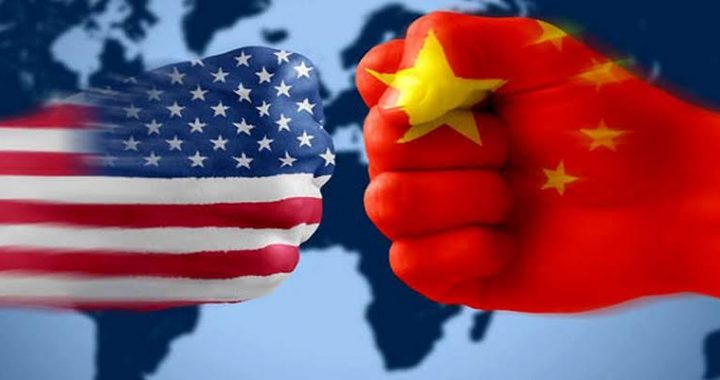 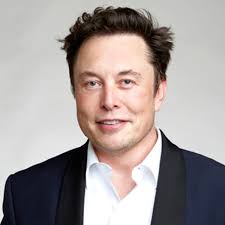 Electric Car and the future of Nigeria Crude Oil 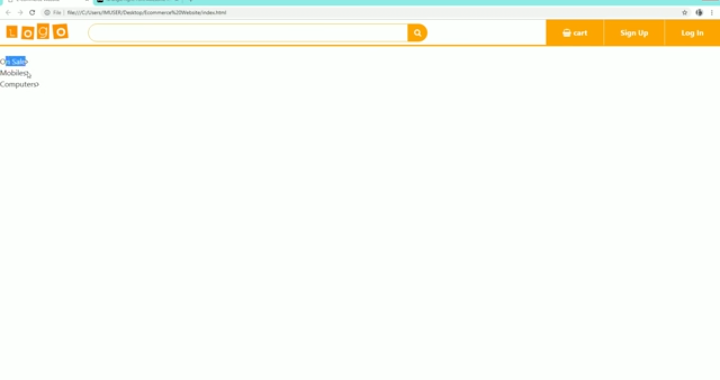 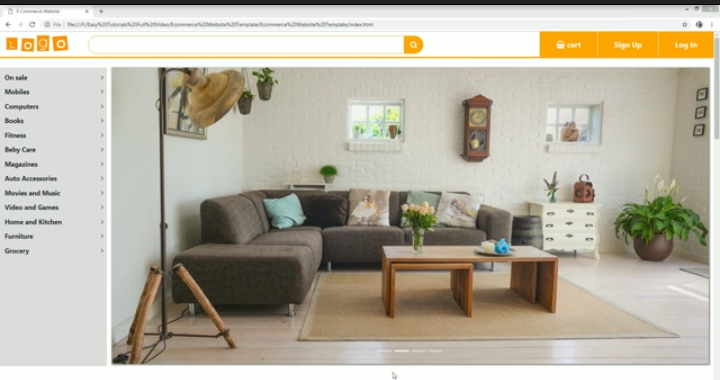 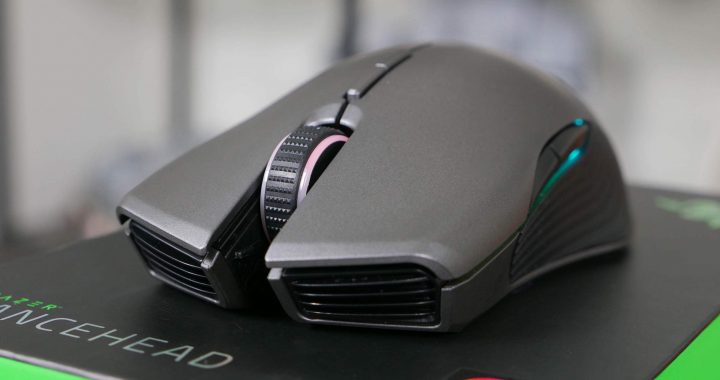 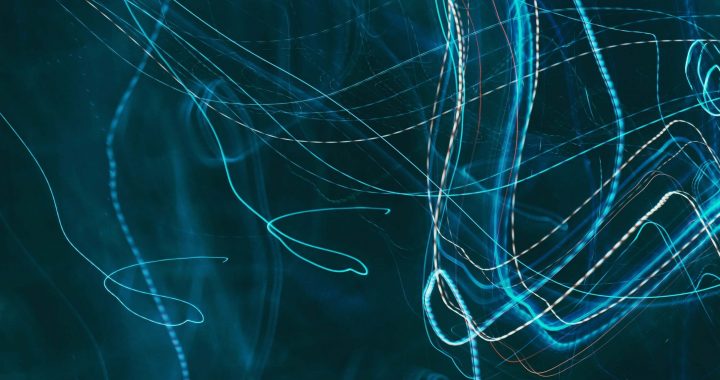