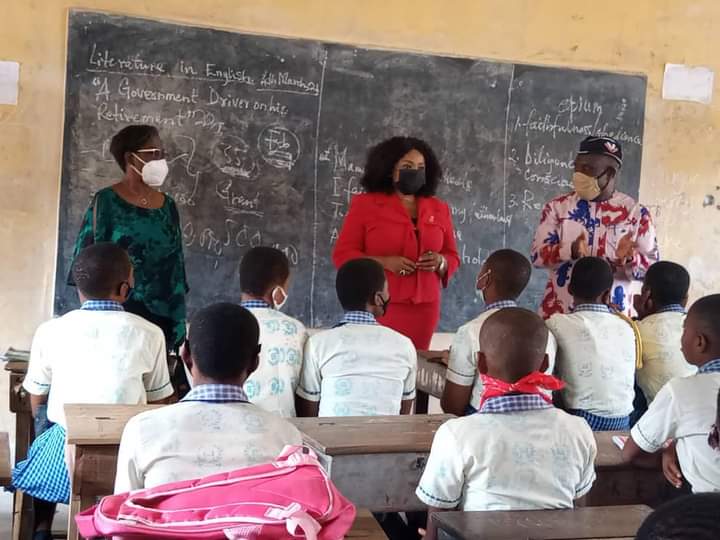 Accompanied by the Permanent Secretary, Mrs Helen Ante and Director of Quality Assurance Services of the Ministry, Mrs Roseline Mfon, Mrs Etiebet took time to address the issues of frequent fracas between the two Schools.

Speaking, the Education Boss, said that Government has made urge investment in Education and will not fold it’s hands and watch some bad eggs amongst the students destroy the future of other innocent children who came to school to learn.

The Honourable Commissioner called on the Principals of the two Schools to assist Government in the fight against this menace adding that Government is ready to sanitize and sift out recalcitrant students causing problems in the Schools..

Mrs Etiebet admonished the students to shun cultism and other vices capable of marring their future rather they should concentrate on their studies to be able to make it in life. She made them pledged to themselves that the will be studious, of good conduct and focused on their studies. 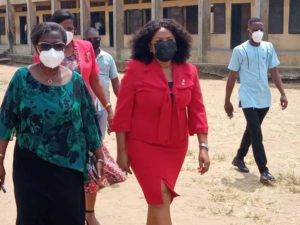 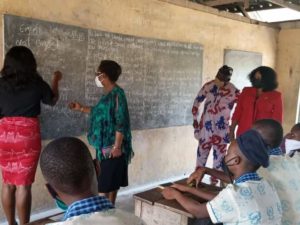 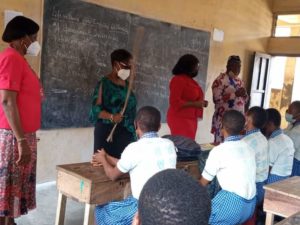 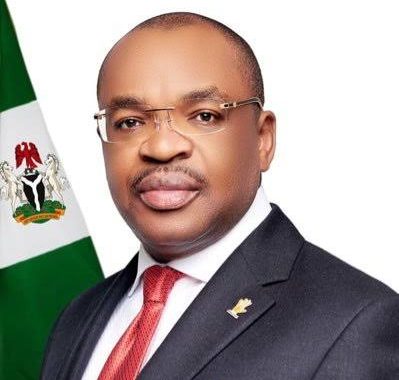 6 Most Handsome Rewards for Integrity